For anyone who has ever complained about corruption in American politics, the important thing to remember is this: they are all amateurs compared to the crooks in FIFA, the organization that runs worldwide professional soccer. Mary Papenfuss & Teri Thompson’s book American Huckster gives the inside scoop of the scandal that rocked futbol around the world, focussing on world-class conman Chuck Blazer, who became an informant for the FBI when his back was against the wall. The site introduces readers to the cast of characters and keeps interested sports fan up to date with the never-diminishing supply of FIFA-related scandals. 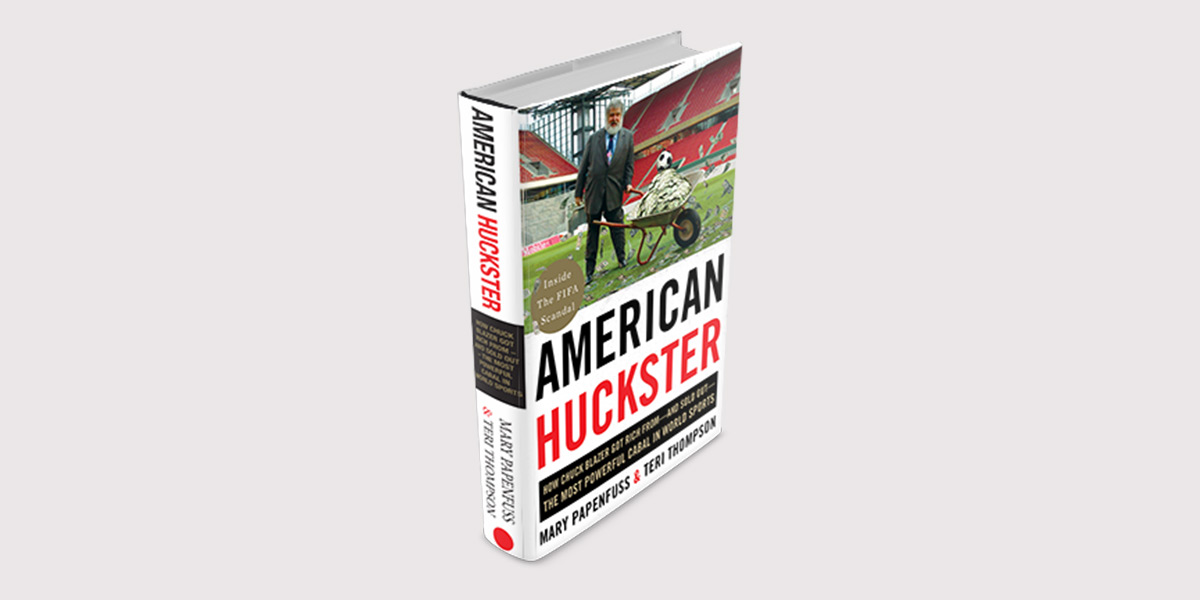