To celebrate the onrush of crypto and blockchain conferences that were springing up in Manhattan (the largest of which is Consensus), CoinDesk worked with the New York City government to organize BlockChain week. Our original brief for the branding was to involve Atlas, as a lot of the events took place near the famous statue in Rockefeller Center, and also because a lot of crypto folks were enamored of the libertarian fantasies of Ayn Rand. In the end, they decided that the Atlas figure competed too much with the other companies’ logos, so we went with the more sedate version shown below. Atlas Shrugged.

Top to bottom, left to right: The final logo, and a set of rejected comps. 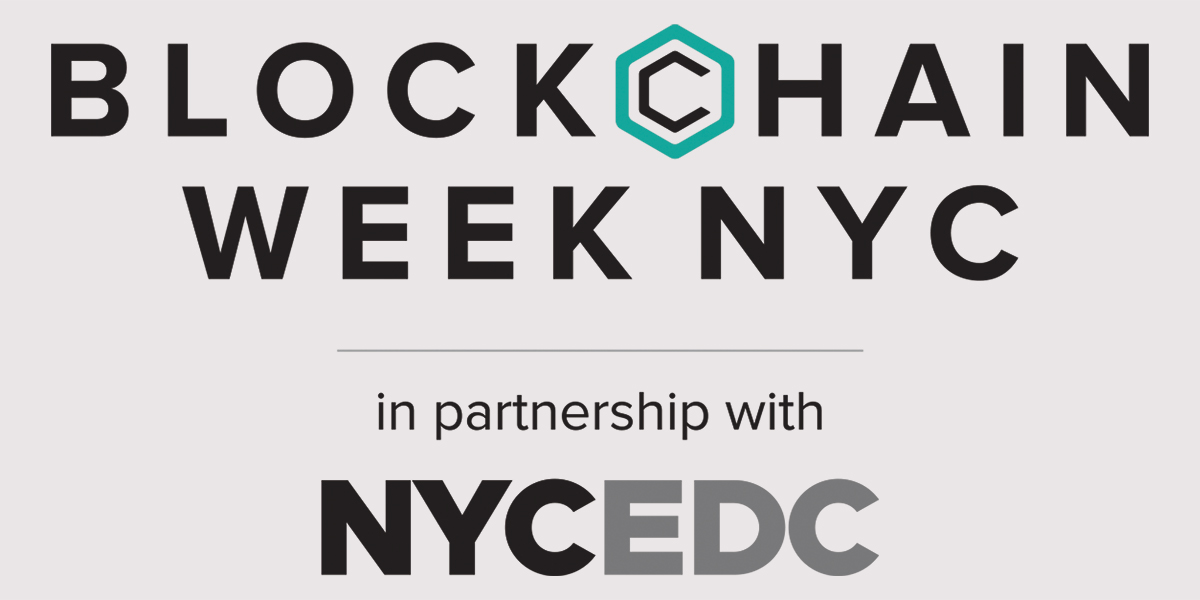 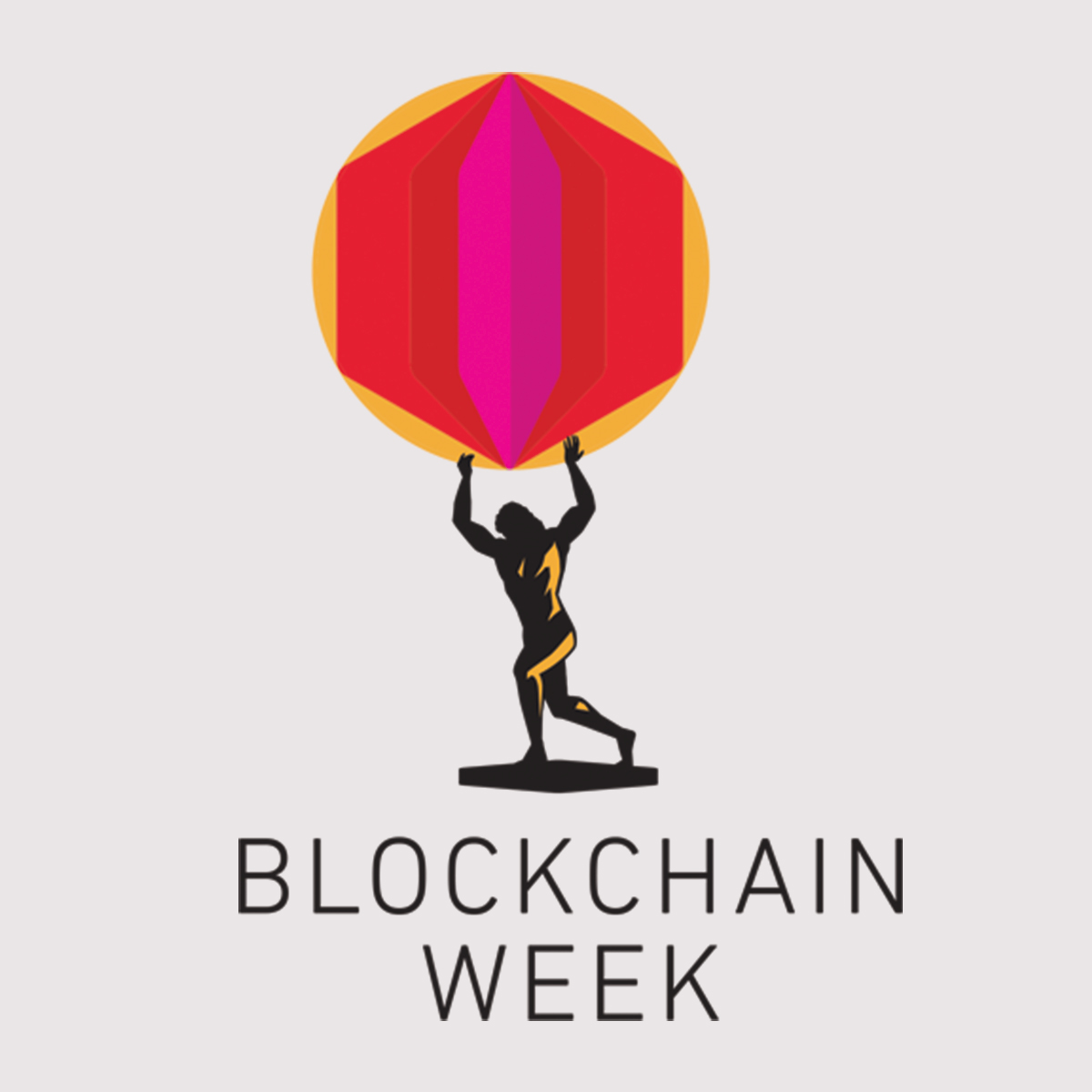 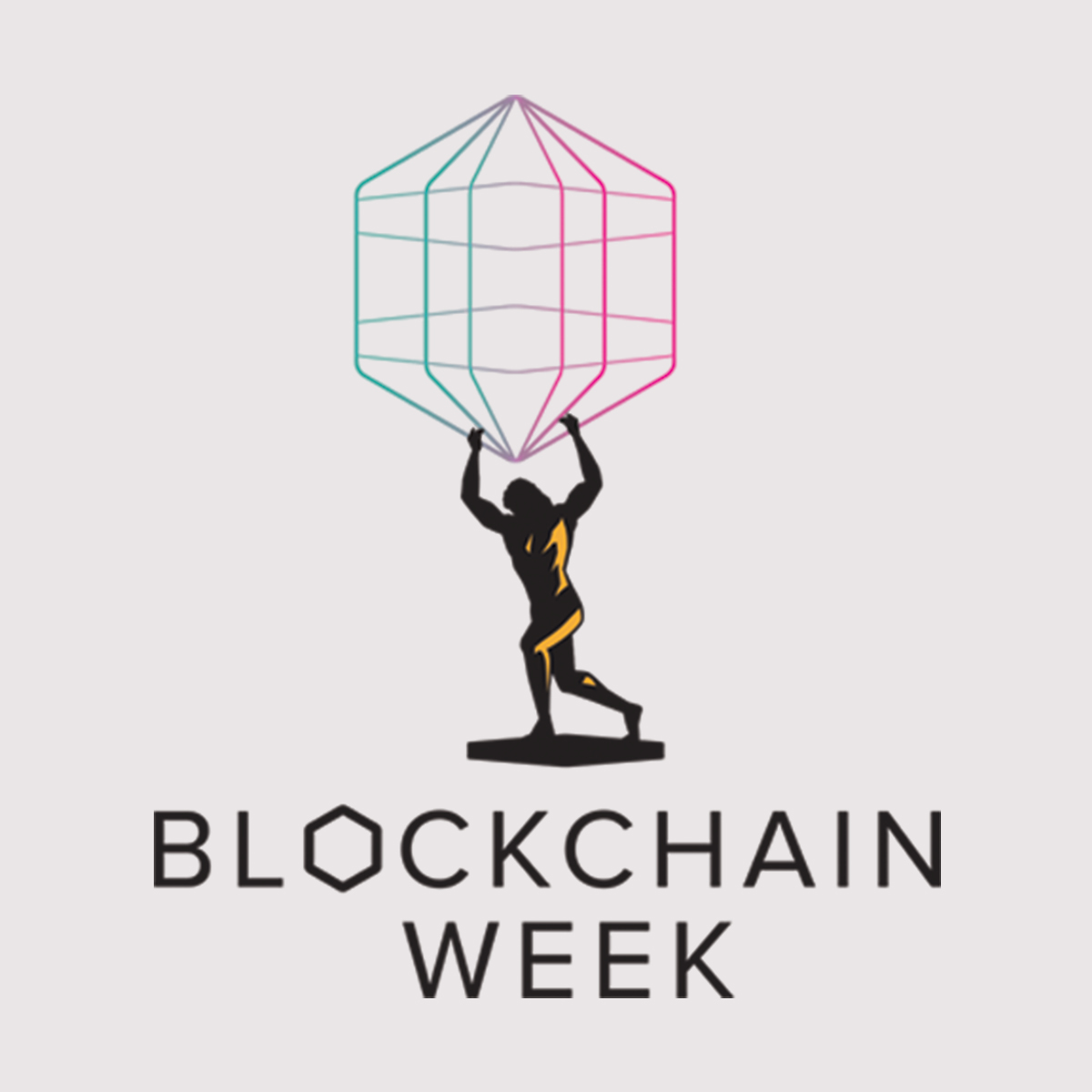 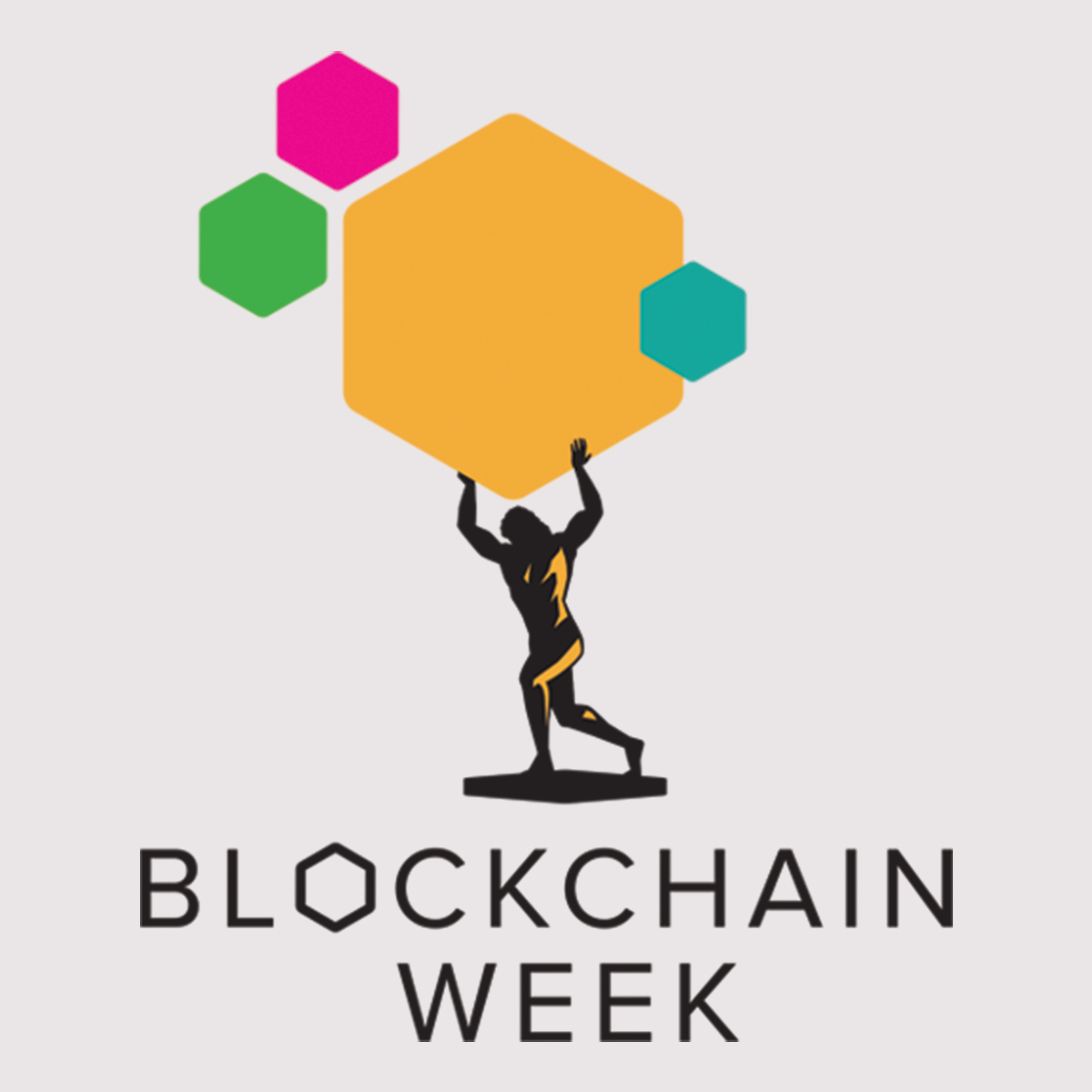 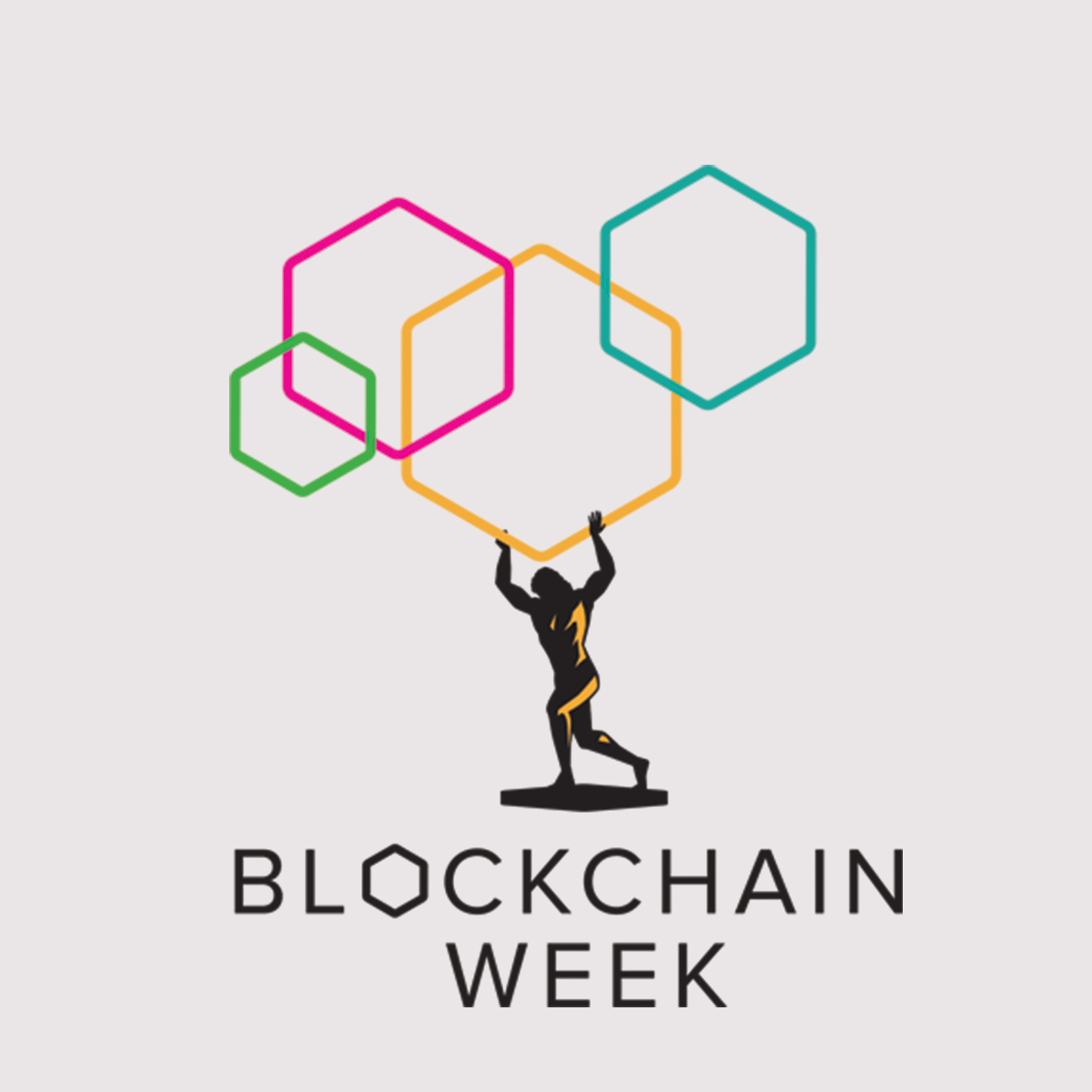 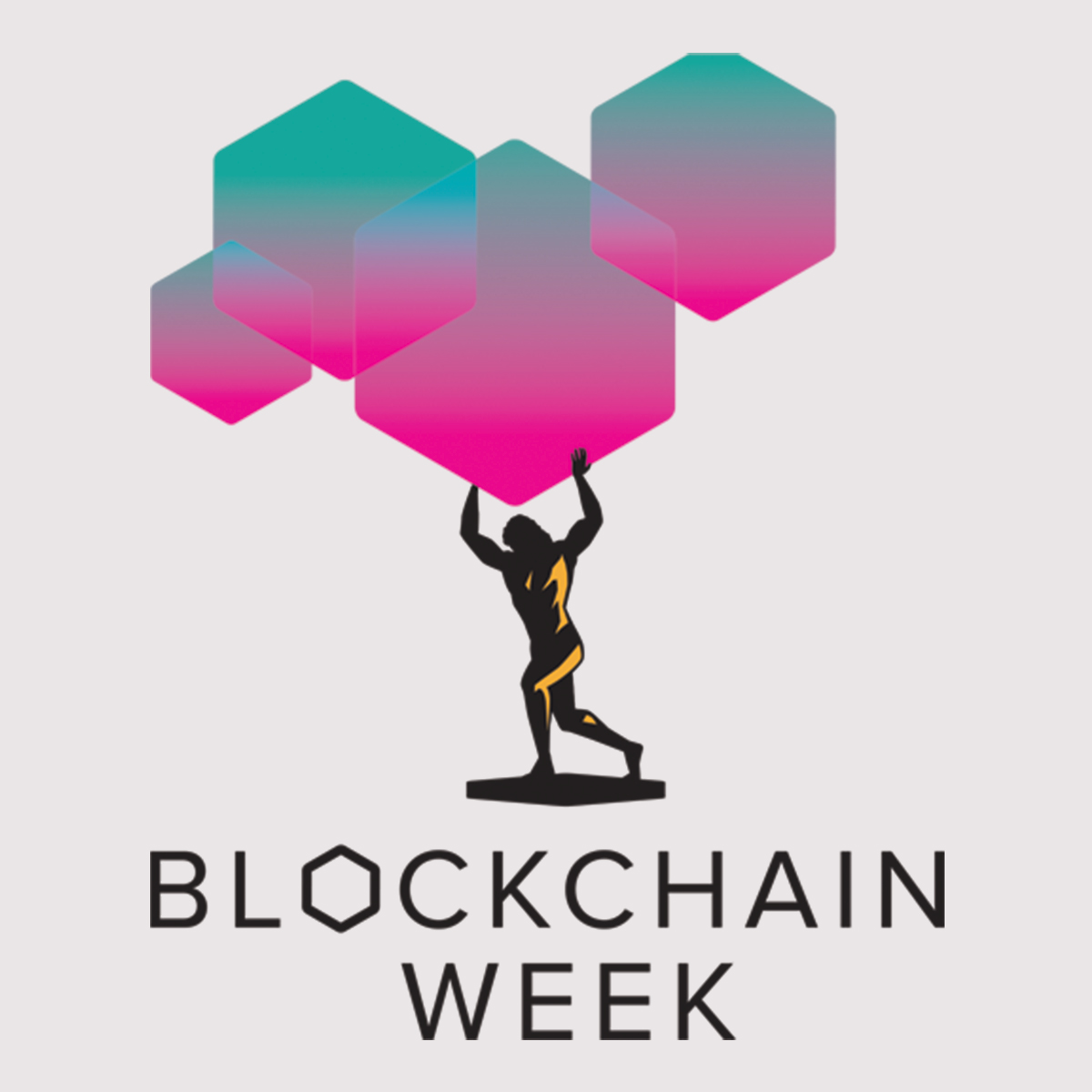 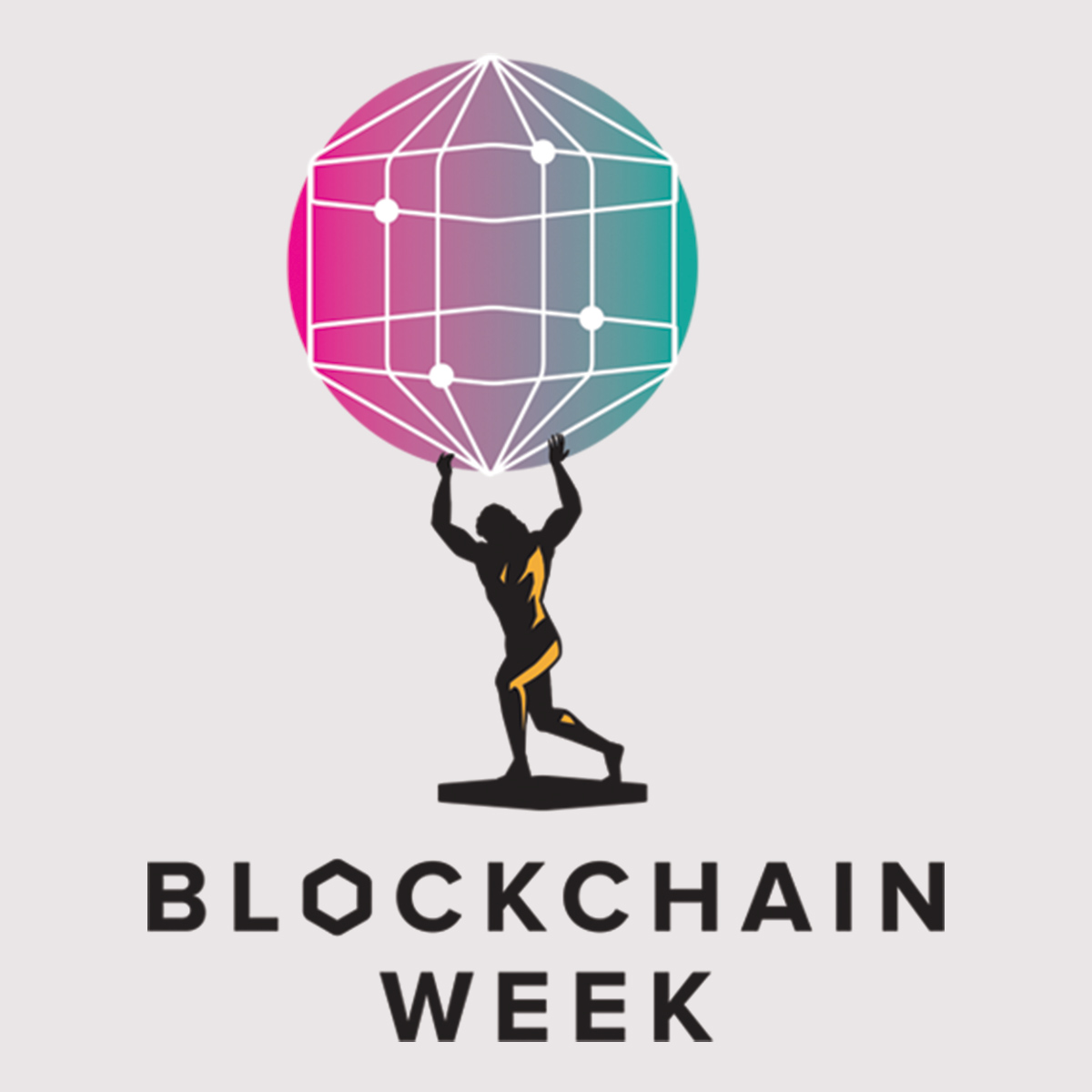